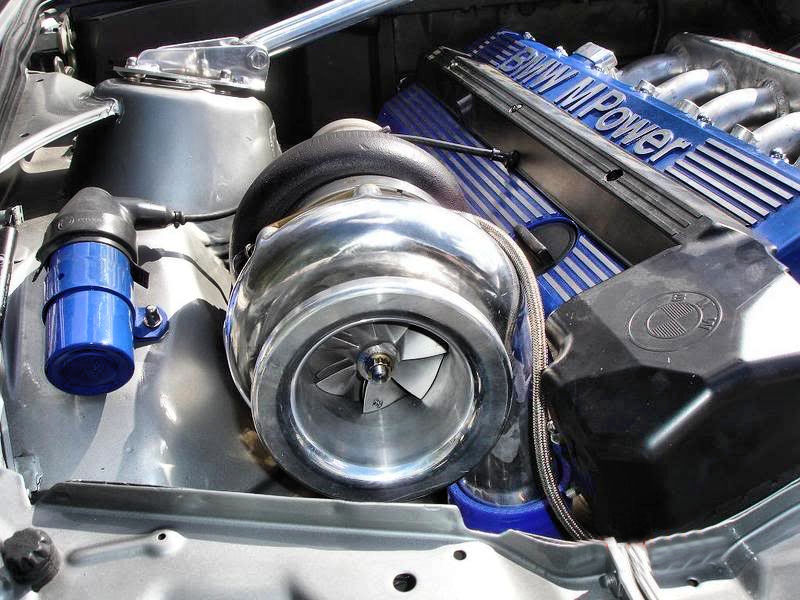 The Engine Gets a Boost (Turbocharged Engine Maintenance)

If someone told you that your vehicle could have the same power but with a smaller engine, wouldn’t that sound like great idea?

Just think, a smaller engine would save you money at the gas station and you’d still get the same horsepower.

The technology to do just that has been around for a long time. It’s called a turbocharger.

Race cars and other performance vehicles have been using turbochargers for years. It gives them a power boost without the need of a bigger engine, saving them fuel and pit stops.

Automakers have offered turbo gasoline and diesel engines for years, but there were problems with durability. Plus drivers had to make some driving adjustments with the way turbos delivered power. Newer turbos, though, have been vastly improved, and manufacturers are including them in more models. For example, Jeep offers its 2019 Cherokee with a choice of two engines that each make about 270 horsepower. One is a 4-cylinder turbocharged engine and the other is a 6-cylinder conventional gasoline engine. The general rule of thumb is: the fewer the cylinders, the better the fuel economy.

A turbocharged vehicle uses a turbine that is turned by exhaust gas. That compresses air that goes into the engine, which then allows it to use more fuel per second, increasing power. One advantage of a turbo is that it is only engaged when the driver demands more power from the engine by stepping on the throttle harder.

One thing to remember, though, is that turbocharged engines have additional parts and are more complex. That means they can be more expensive to maintain. The upside? You’ll likely save fuel.

Like any complex machine, it’s important that you maintain your turbo vehicle so it will give you more years of service. Aero Auto Repair technicians are trained to inspect and service the systems associated with a turbo engine. If you already drive a turbocharged vehicle, keep up your regular maintenance schedule to get the longest life and performance out of it.

Because of the advantages these powertrains offer, turbo engines are definitely here to stay. 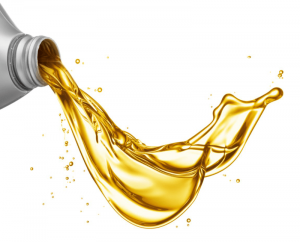 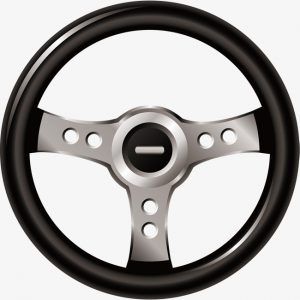